The school council assembly was a huge success. The councillors introduced themselves to the school and explained their role in Lickhill School. There was also some information on what items can be recycled at school, which was very useful. Many thanks to the children for such a lovely assembly.

The New School Council Have Been Elected! 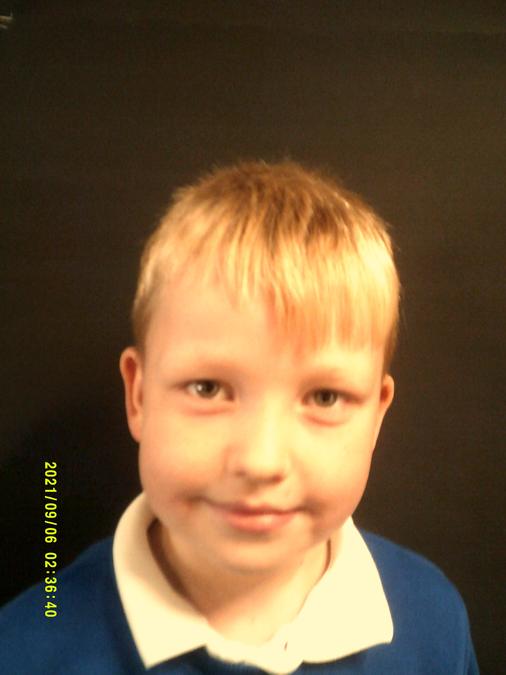 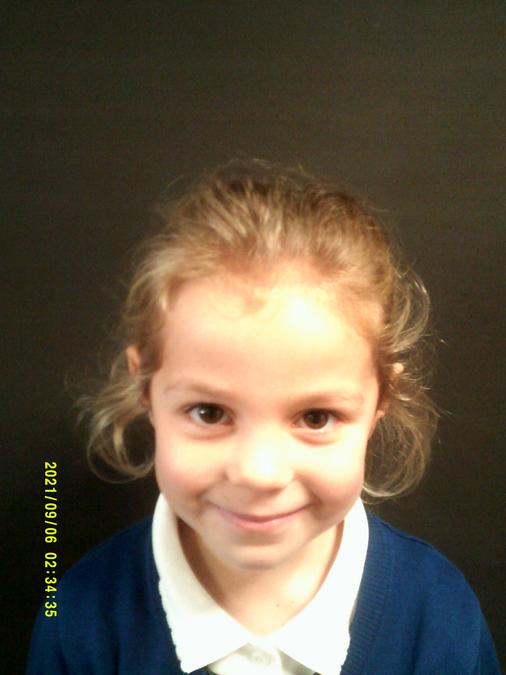 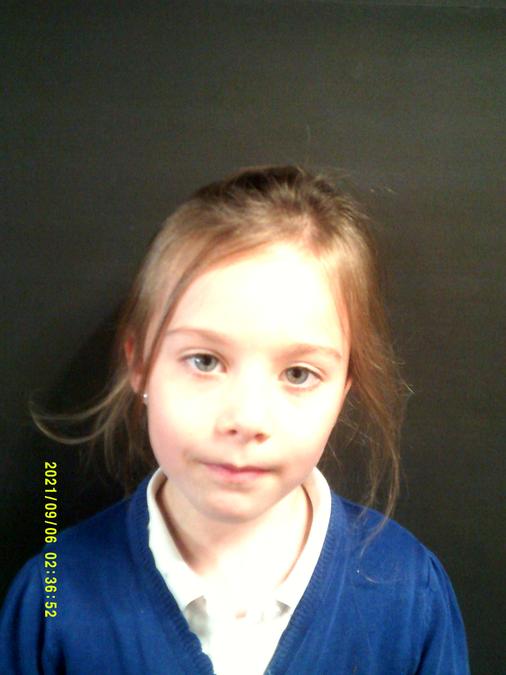 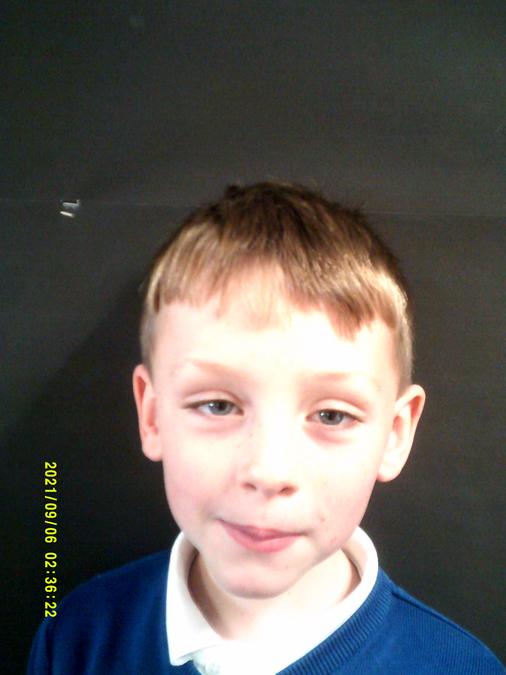 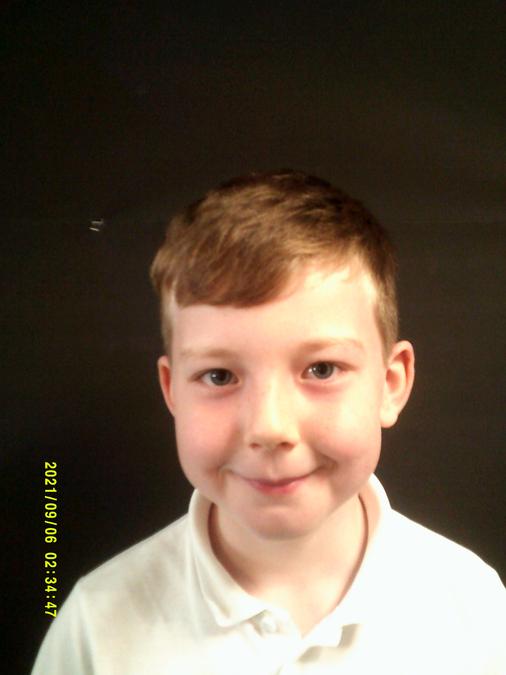 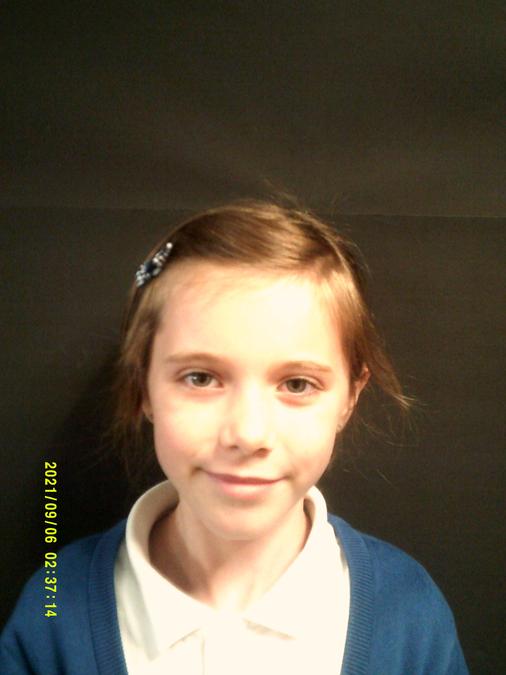 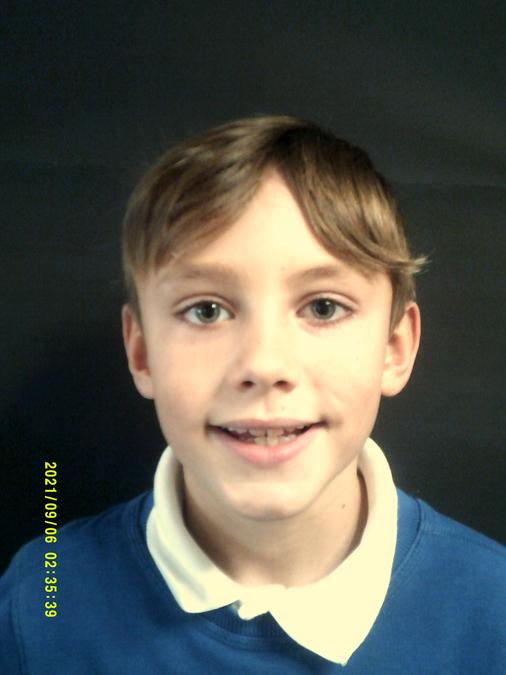 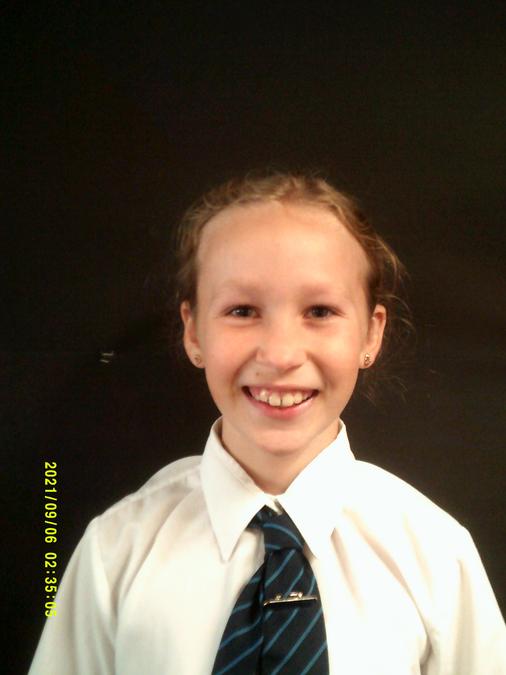 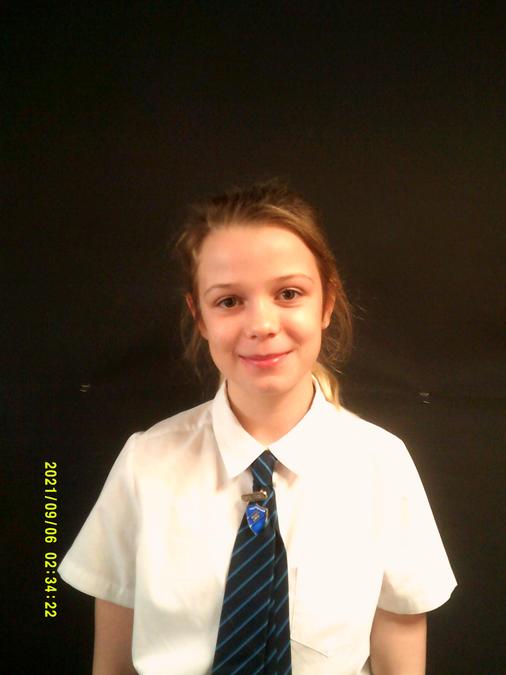 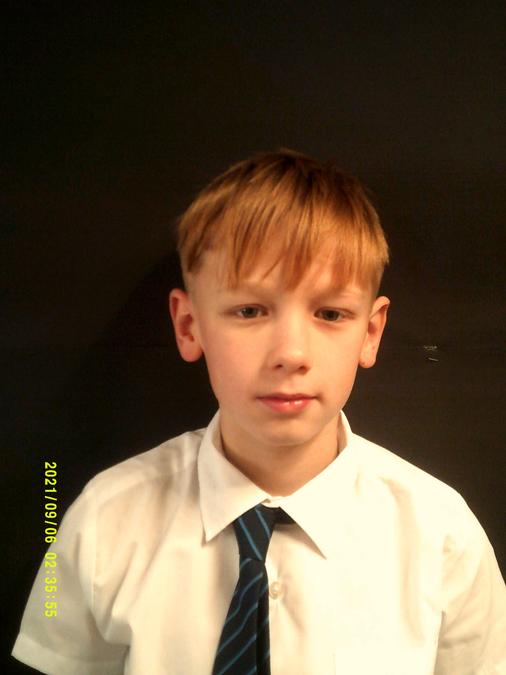 The new School Council team is in place. Each member has a special badge, so that you can see them easily around school. This week we elected a Chair person, a Deputy Chair person, a Secretary and a Deputy Secretary. Any councillor who wanted to apply for the post,  told the council group a bit about themselves and the qualities that they felt they could bring to the post.

Our next task was to decorate the class suggestion boxes, ready for the children's suggestions. This is always a popular activity, each class has its own unique suggestions box made by their school councillors.

What is a School Council?

A School Council is a group of pupils elected by their fellow pupils to represent their opinions and raise issues with the headteacher and governors in the school.

The School Council can also get involved with projects on behalf of the pupils, be involved in the planning and help to make things happen at school.

The School Council will…

The dedicated team meet regularly, once a week when possible, to discuss current issues alongside Mrs Williams.

Some of the activities the council team have been involved with this year include: